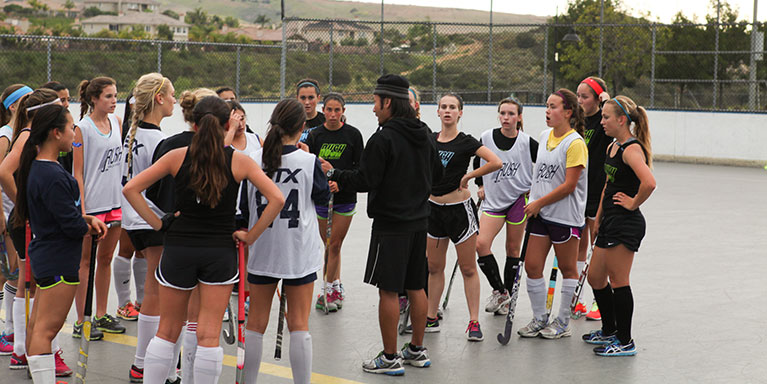 COLORADO SPRINGS, Colo. — Notching yet another historical milestone, RUSH Field Hockey garners its highest national club ranking in program history in the latest standings released by USA Field Hockey. To put it into a regional perspective, the next highest-ranking California club program is trailing 50 spots and 300 plus points.

The five spot climb to No. 3 for the RUSH under-19 program coincides with the most successful season since RUSH’s beginning more than a decade ago. But perhaps even more rewarding is the unspoken and overwhelming undertone of the unfamiliarity of a west coast team--in what is thought to be an east coast past time--on the leader board.

With 417.50 points at the close of club season, RUSH sits just five points shy of tying No. 2. FH Life, and 20 plus points away from the new No. 1, Princeton Field Hockey club.

RUSH under-16 remains at No. 35 as they continue to enter more USA sanctioned events. The newest travel team, RUSH Under-14 is already on the board tied at 47th in the nation.