Event Registration Will Open on

The RUSH Winter League is a field hockey league played on an indoor court as a modified version of indoor hockey, initially played as a wintertime substitute for progressive hockey players to continue enjoying their sport year round.  Our Winter League is divided into two groups: Division One (Varsity players) & Division Two (Junior Varsity). All games are played at the Escondido Sports Center in Kit Carson Park in the roller rink. Teams play on two full-sized enclosed rink courts that are smaller than an outdoor field, yet bigger than a basketball court. The enclosed rink keeps the ball in play and creates a fast, flowing and exciting game .

Team registration and league details are posted.  All registrations are on a first come, first serve basis.  Deadline December 26, 2020 with payment.

Why RUSH membership is needed:
Online RUSH membership registration replaces insurance that the Escondido Sport Center requires. For better convenience, the team coach/managers are NO longer responsible to collect signed consent forms and player I.D. cards that players in the past would have to purchase ahead of time and travel to the sports center to obtain.

Roster Requirement:
The min. number of players: 9 with the max 12 players. *Gks mandatory* 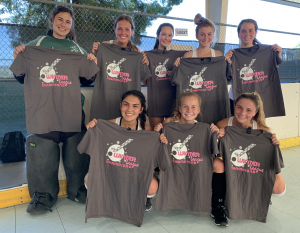 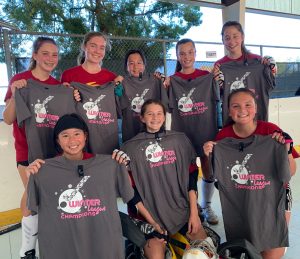 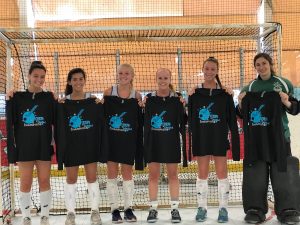 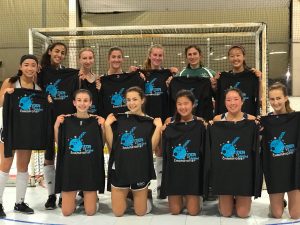 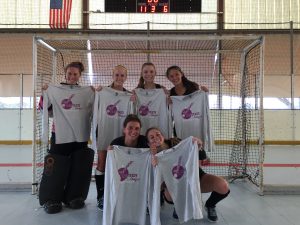 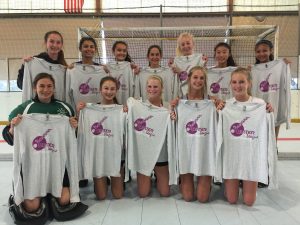 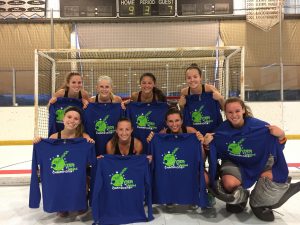 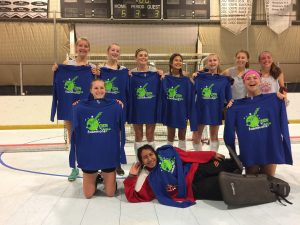 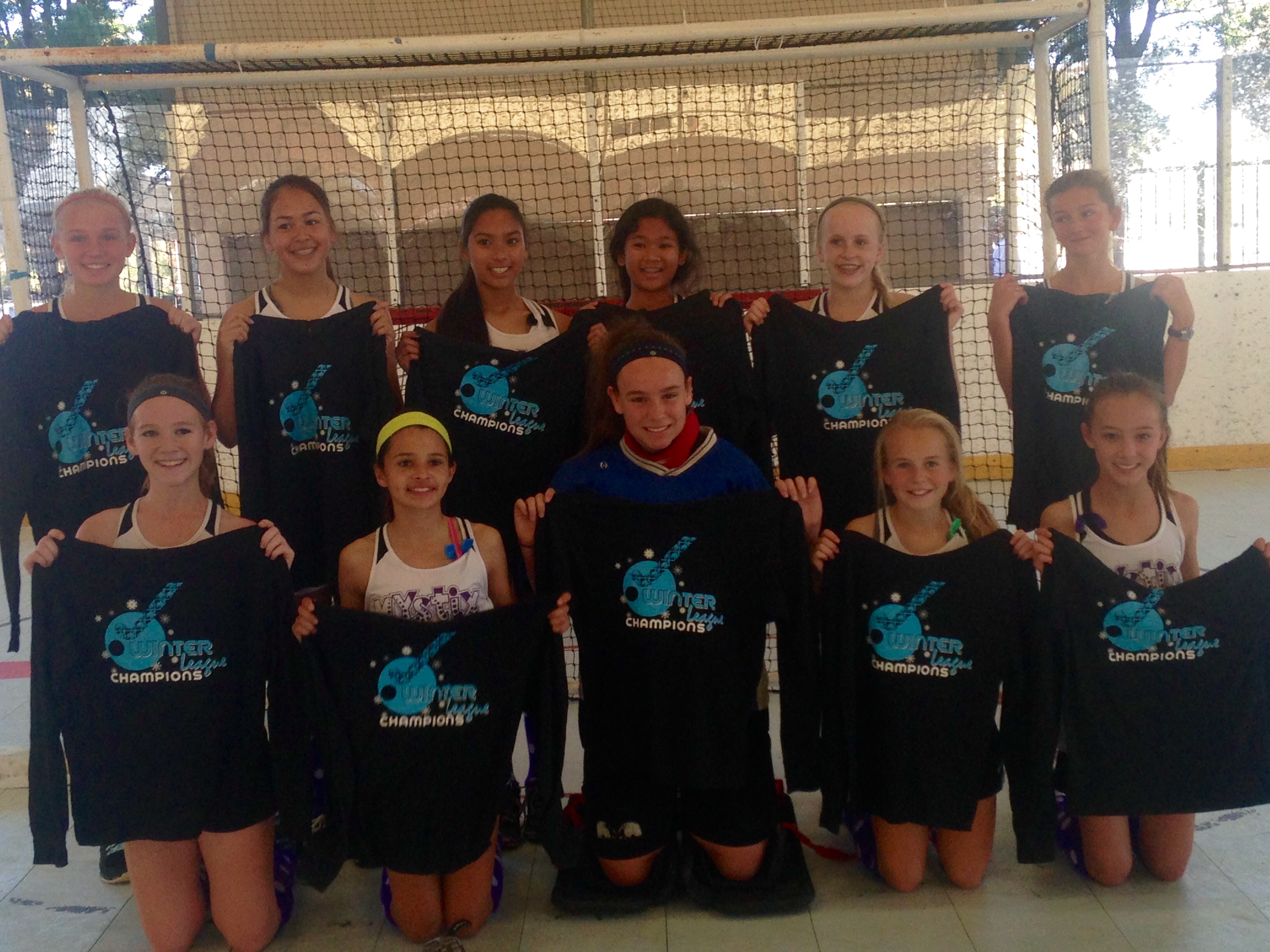 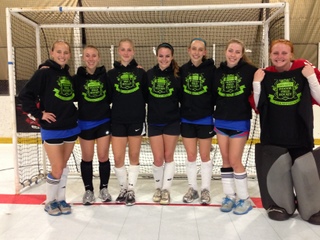 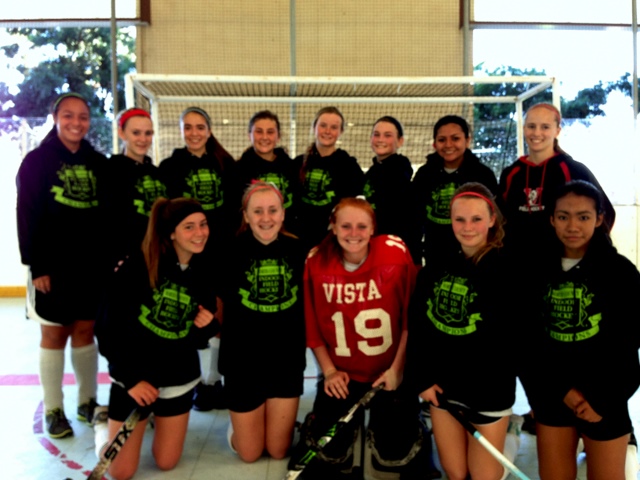 2012 NCIL Division One Champions – One Step Away 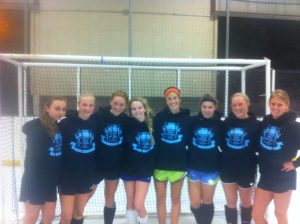 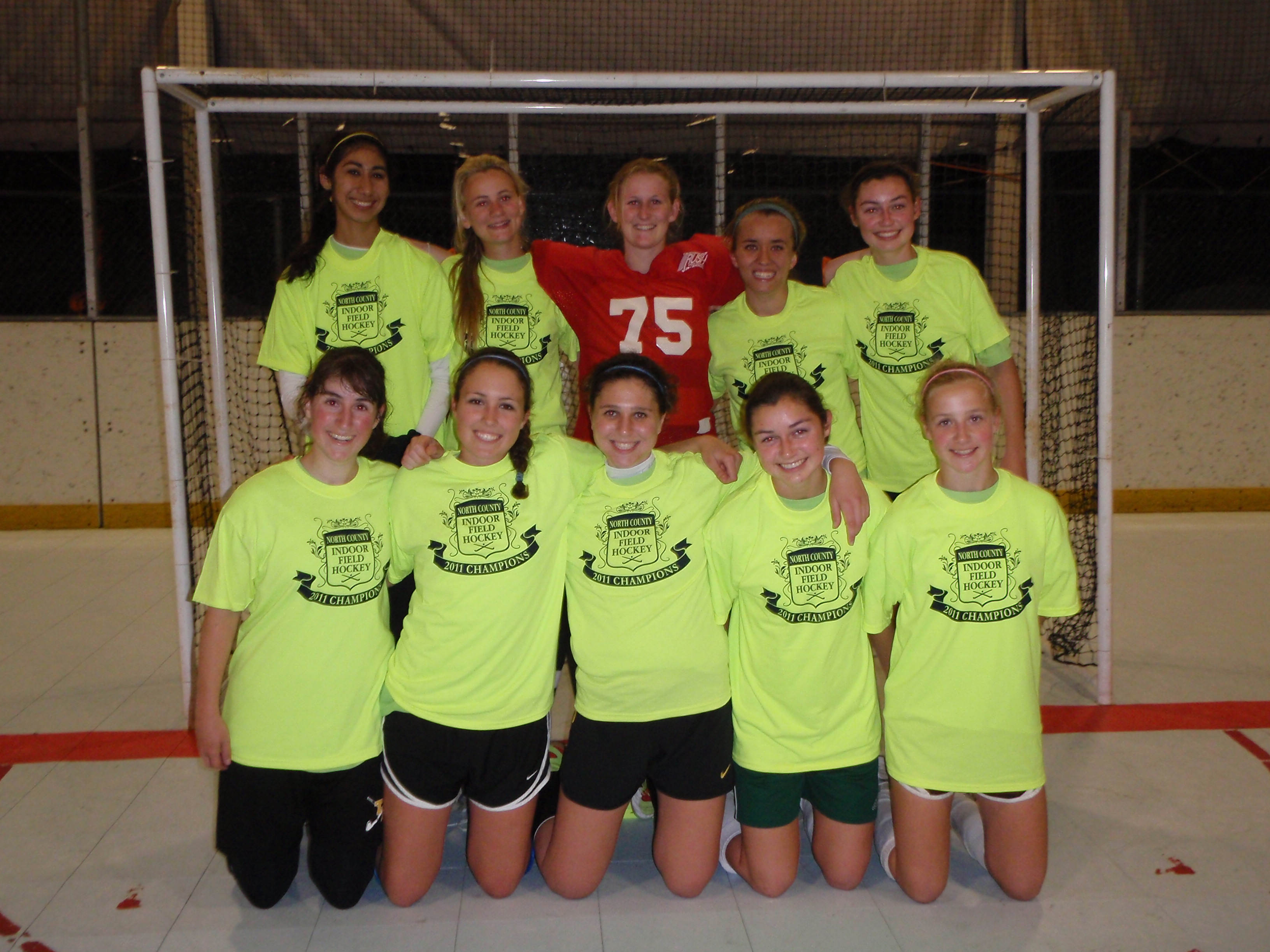 2010 NCIL Division I Champions – Past Our Prime

This event is coming up. Event registration has not opened. Please check back on December 1, 2020 12:00 am.