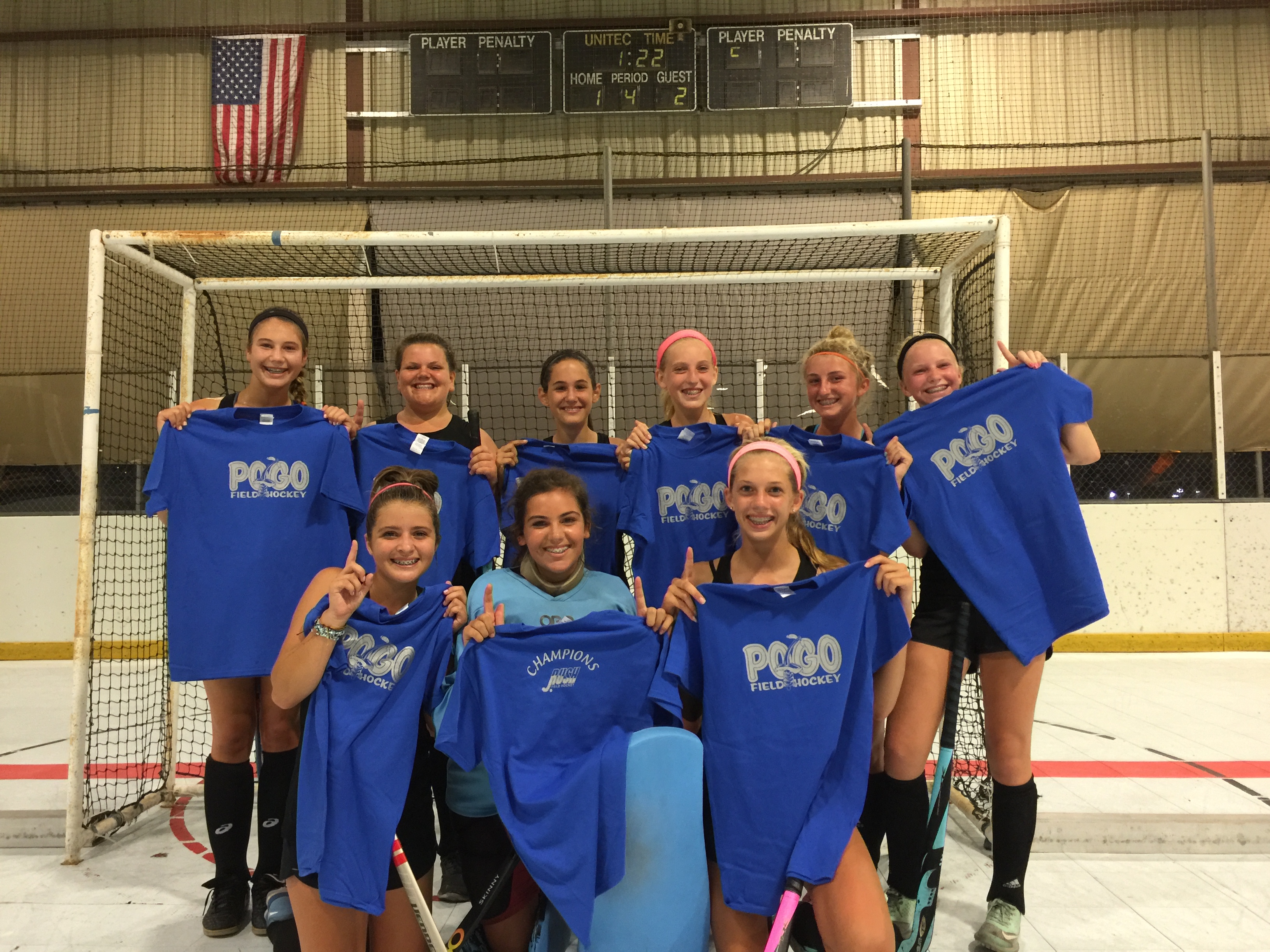 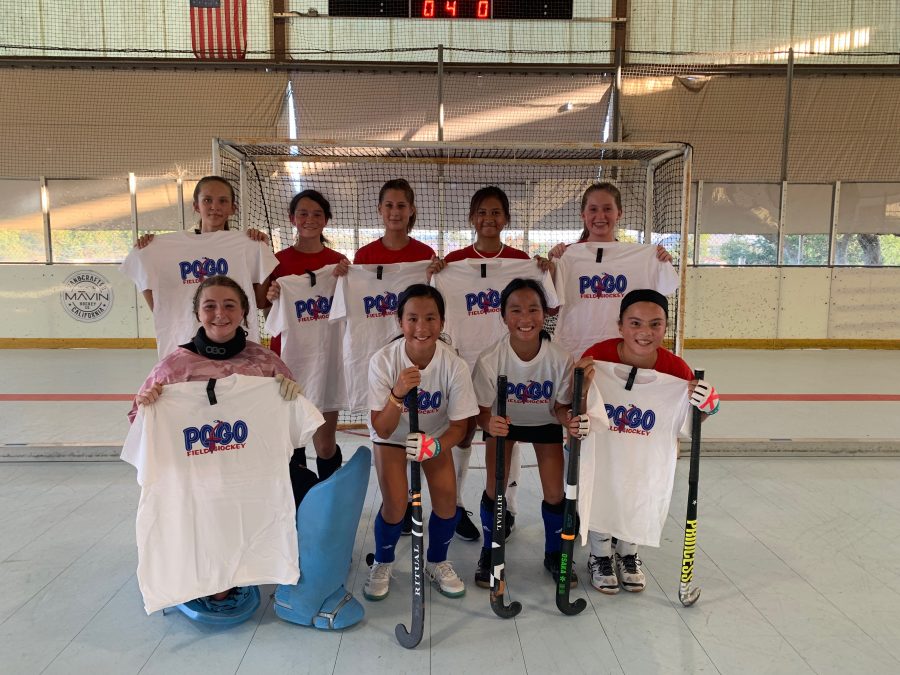 Event Registration Will Open on

Program Description: RUSH Summer League is an indoor field hockey league played at Kit Carson Sport Center on the covered roller rink. This league differs from winter league in a few ways: Each player will be assigned to a team and teams will be coached by RUSH coaches.  Starts June 4 – July 22.

This is a great game to develop your hockey fitness, decision making and dynamic skills. We will continue to play Hockey 5 rules; a new game format recognized by the International Field Hockey Federation.

Game Format:  5 players per side; 4 field players and 1 goalkeeper. Each game will consist of 2-18minute periods. The court is surrounded by boards on all sides to keep the ball continuously in play. No penalty corners. No hitting, but sweeping, pushing, and flicking the ball is allowed. Players can score from anywhere. On Free hits/Long corners (if kicked over boards by GK), the ball has to travel 4 meters before a shot on goal.

How to Register for Spring League: Please understand that Registration is not guaranteed and will be accepted on a first come, first serve basis.

Why RUSH membership is needed: Online RUSH membership registration replaces insurance that the Escondido Sport Center requires. For better convenience, the team coach/managers are NO longer responsible to collect signed consent forms and player I.D. cards that players in the past would have to purchase ahead of time and travel to the sports center to obtain. 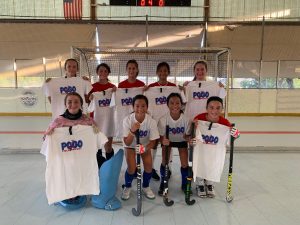 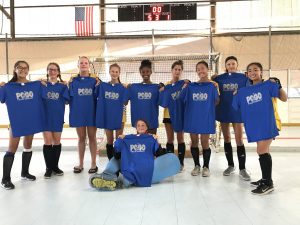 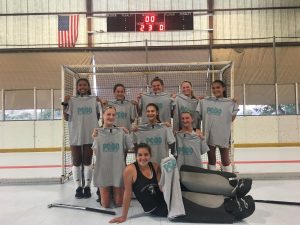 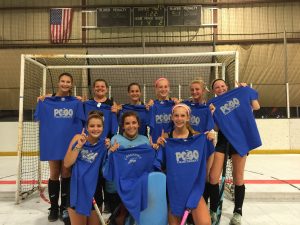 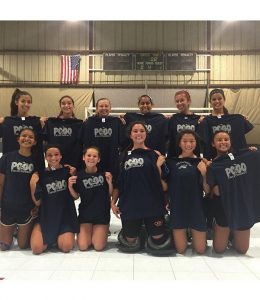 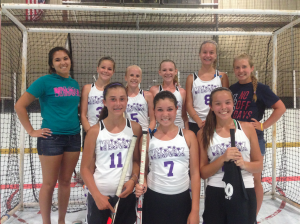 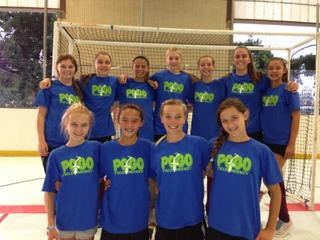 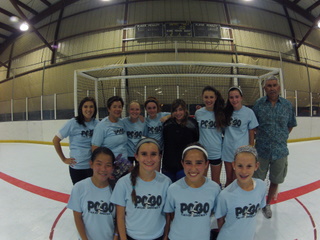 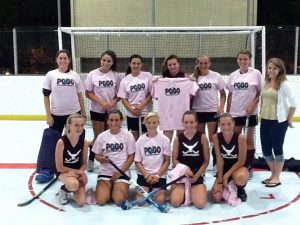 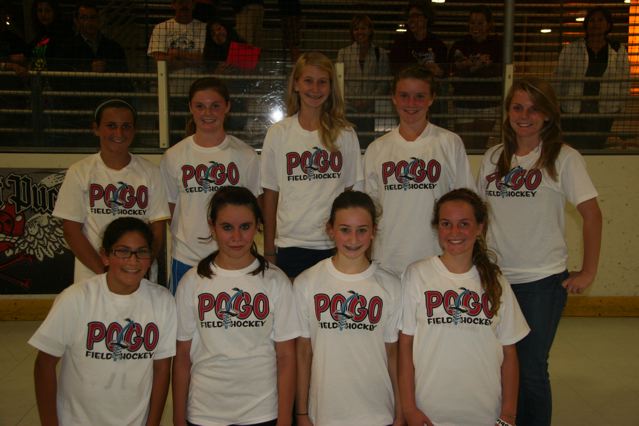